Bring us to your leader! 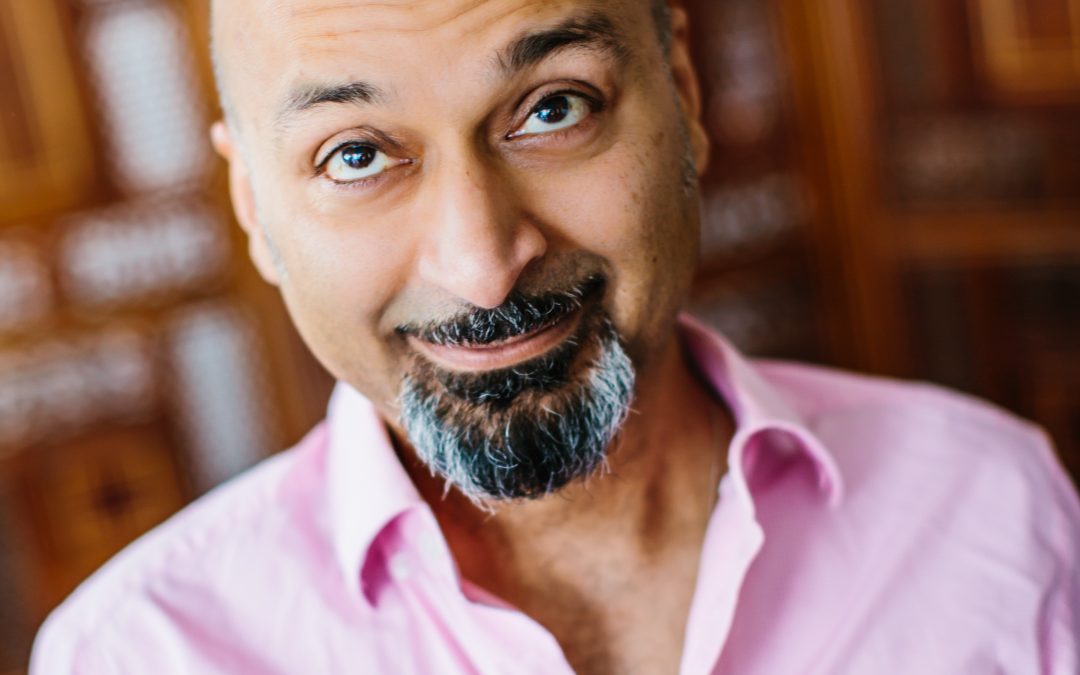 Meet Aamar Khwaja, a foodie with a fiduciary mind.

Aamar is the founder of Modgarden. He is an entrepreneur, single dad, and a passionate believer in the power of home-grown organic food to change your health and the world around you. Aamar isn’t your average tiny farmer. In fact, he’s not your average anything. Here are a few things you should know about him and the particular path that led him to create Modgarden:

Ouch. Fifteen years on Wall Street left Aamar with a healthy bank account, but an increasingly sick body. Plagued by eczema, chronic fatigue, and debilitating migraines, Aamar finally realized that his workaholic lifestyle was leaving him depressed and ill. He decided he needed to make a change, quit his high profile soulless job to reduce the stress and do something that he felt was of more value to society.

After relocating to Toronto, Aamar realized that a career change alone couldn’t solve his health problems. Lowering his stress level was important, but it was also essential to overhaul the fuel he was putting into his body. Aamar credits this realization as a major turning point in his life. Health and personal agency was vital.  And harnessing this connection and gratitude to what’s important in life is paramount.

Having a bright idea is one thing; putting it into action (in a way that anyone can use) is another entirely. If Aamar wanted to know exactly where his food was coming from, he would have to produce it himself, from seed-to-fork. This was easier said than done; he lived in a tiny, urban apartment, and his track record for keeping house plants alive was spotty at best. Enter Modgarden and tiny farming. Aamar’s perseverance led to the design of the modular tiny farming system with a fully automated companion app, allowing anyone to grow their own organic food, no matter how small the space, or how challenged the green-thumb.

Aamar took a few years off from corporate life and decided to travel as a way to understand how culture has changed beyond the borders of North America. Having already spent most of his life in Europe, Asia and Africa during his childhood he remembered how food was food. Picked fresh off trees, pulled from fields and eaten right away. There’s nothing quite like it. Aamar is now fueled by these formative food moments to reinterpret how urban dwellers can grow fresh, organic food right where they live—condos, homes, apartments.

Come on….dive into the world of Tiny Farming!

With your help, we can can make tiny farming… not so tiny.